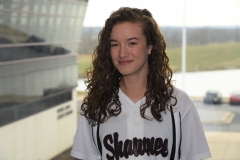 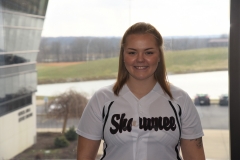 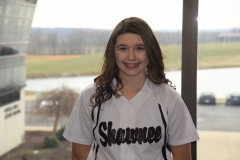 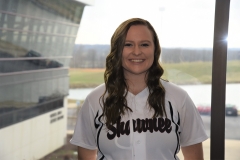 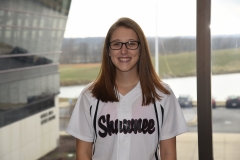 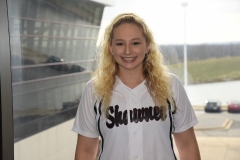 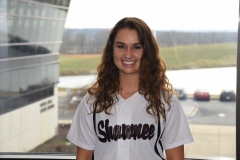 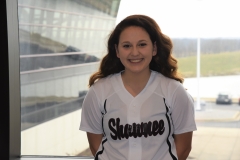 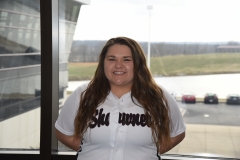 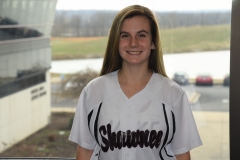 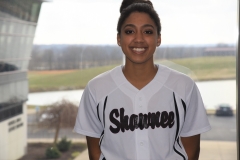 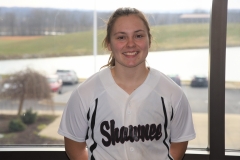 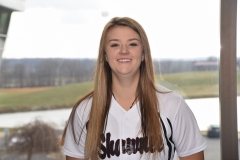 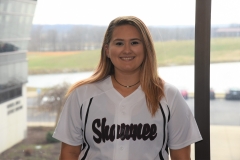 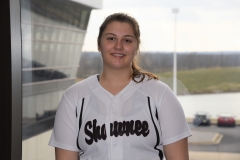 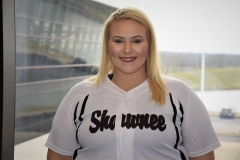 Coach Amis, is also an associate scout with the Arizona Diamondbacks. He attended Paducah Community College in Mid- Continent College. He and his wife Kelly have two daughters, Skyler and Shelby, and three grandchildren. His family resides in Kevil, Kentucky.

Assistant Coach Carl Johnson is a native of Metropolis, IL and a 1975 graduate of William Penn University, with a Bachelors degree in Physical Education. In 2004, he was inducted into the William Penn University Athletic Hall of Fame. After working for 33 years as a chemical operator at Honeywell in Metropolis, Johnson retired in 2010. Coach Johnson spent six seasons as the Junior Varsity boys basketball coach at Christian Fellowship School. Additionally, he was the head baseball coach from 1994-1996 and was the head girls softball coach at Paducah Tilghman High School for 3 years 2013-2016 and is currently an assistant coach for the Men’s Saints basketball program.

Carl and his wife Sandy have been married for 44 years. They have three children: Carl, Chris, and Crystal (Forthman), as well as two grandchildren: Hayden and Andrew.

Chris is a native of West Paducah, Kentucky. He is a 2013 graduate of West Kentucky Technical College, with a degree in Fire Science. He has previously coached for two years at Paducah Tilghman, and 12 years at Heath High School in Paducah, Kentucky. Chris has also coached numerous travel softball teams.

Coach Luna and his wife Chastity have been married 16 years and reside in Western Kentucky.